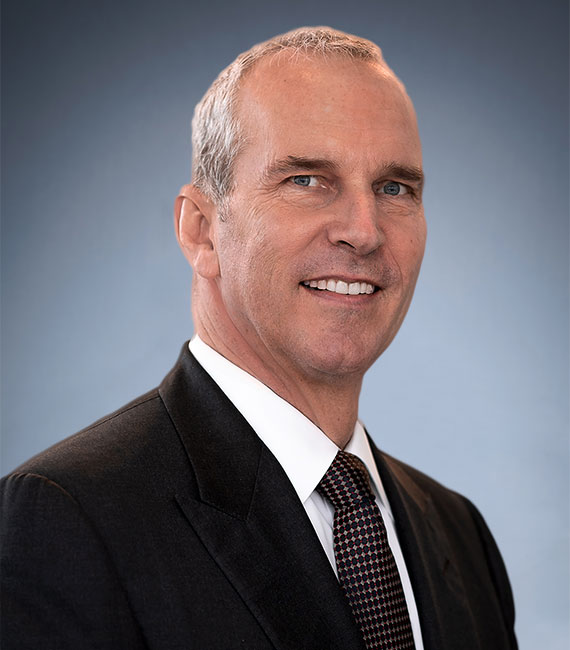 Owen Kratz is president and chief executive officer of Helix. He was named executive chairman in October 2006 and served in that capacity until February 2008, when he resumed the position of president and CEO. He served as Helix’s CEO from April 1997 until October 2006. Mr. Kratz served as president from 1993 until February 1999 and has served as a director since 1990 (including as chairman of the board from May 1998 to July 2017). He served as chief operating officer from 1990 through 1997. Mr. Kratz joined Cal Dive International, Inc. (now known as Helix) in 1984 and held various offshore positions, including saturation diving supervisor, and had management responsibility for client relations, marketing, and estimating. From 1982 to 1983, Mr. Kratz was the owner of an independent marine construction company operating in the Bay of Campeche. Prior to 1982, he was a superintendent for Santa Fe and various international diving companies and a diver in the North Sea. From February 2006 to December 2011, Mr. Kratz was a member of the board of directors of Cal Dive International, Inc., a publicly traded company, which was formerly a subsidiary of Helix. Mr. Kratz has a bachelor of science degree from State University of New York (SUNY).